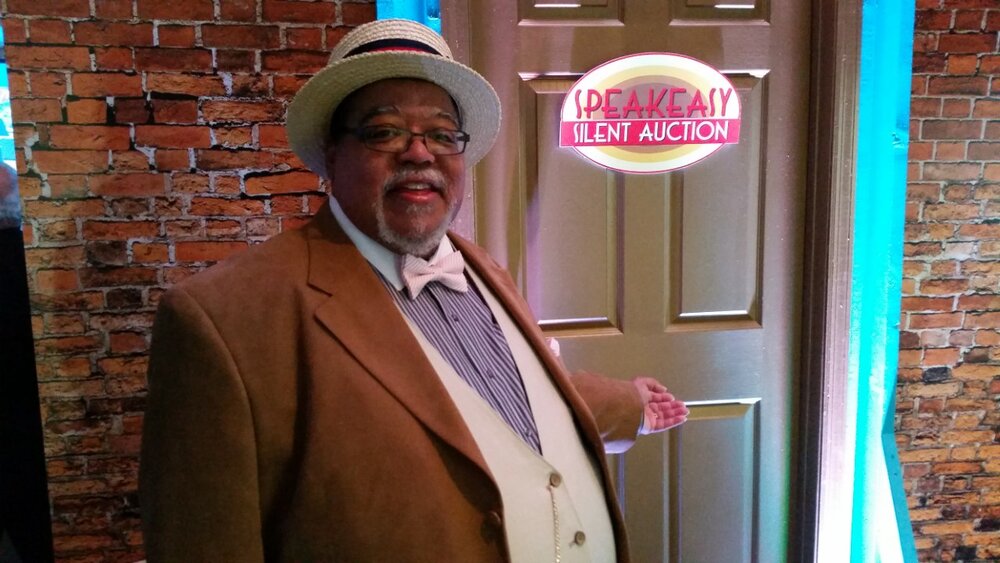 Dr. Michael D. Powell, 69, of Ocala, Florida, passed away at West Marion Community Hospital on July 26, 2022. He was born June 5, 1953, the son of the late Donna Washington and Joe Powell. Michael grew up in Toledo Ohio, graduated St. Francis de Sales High School, and attended Ohio Northern University after graduation. Michael completed his education at Howard University Medical School and practiced medicine as a pediatrician in Akron Ohio for 35 years. (The children called him Doc Bear). Dr. Michael Powell retired in 2013 he spent his winters at his Dunnellon Florida home before permanently moving to Dunnellon Florida from Akron, Ohio in 2017. Dr.Michael Powell, In his free time, enjoyed singing in the Cleveland Orchestra Chorus for 32 years. Michael was a theater buff who had season tickets to the Cleveland Broadway and Opera theaters. Michael also enjoyed theaters at New York Broadway, London UK and Niagara-on-the-Lake CA and other countries he traveled to with the Cleveland Chorus. Michael’s passion was cooking to the level of a 5 star-chef. In 2001, Michael met Michael Wyngaert and together the two shared many years of love and happiness together for 21 years.

He was preceded in death by his parents; Donna Washington ; Joe Powell; Harvey Washington.

A funeral service for Dr. Powell will be held on Friday, August 5 at 3:00pm. Visitation will be held for family and friends from 2:00pm until the time of the service. In lieu of flowers, donations may be made to DaVita Dialysis or Children’s Hospital, Akron, Ohio. Online condolences may be sent to hiers-baxley.com.